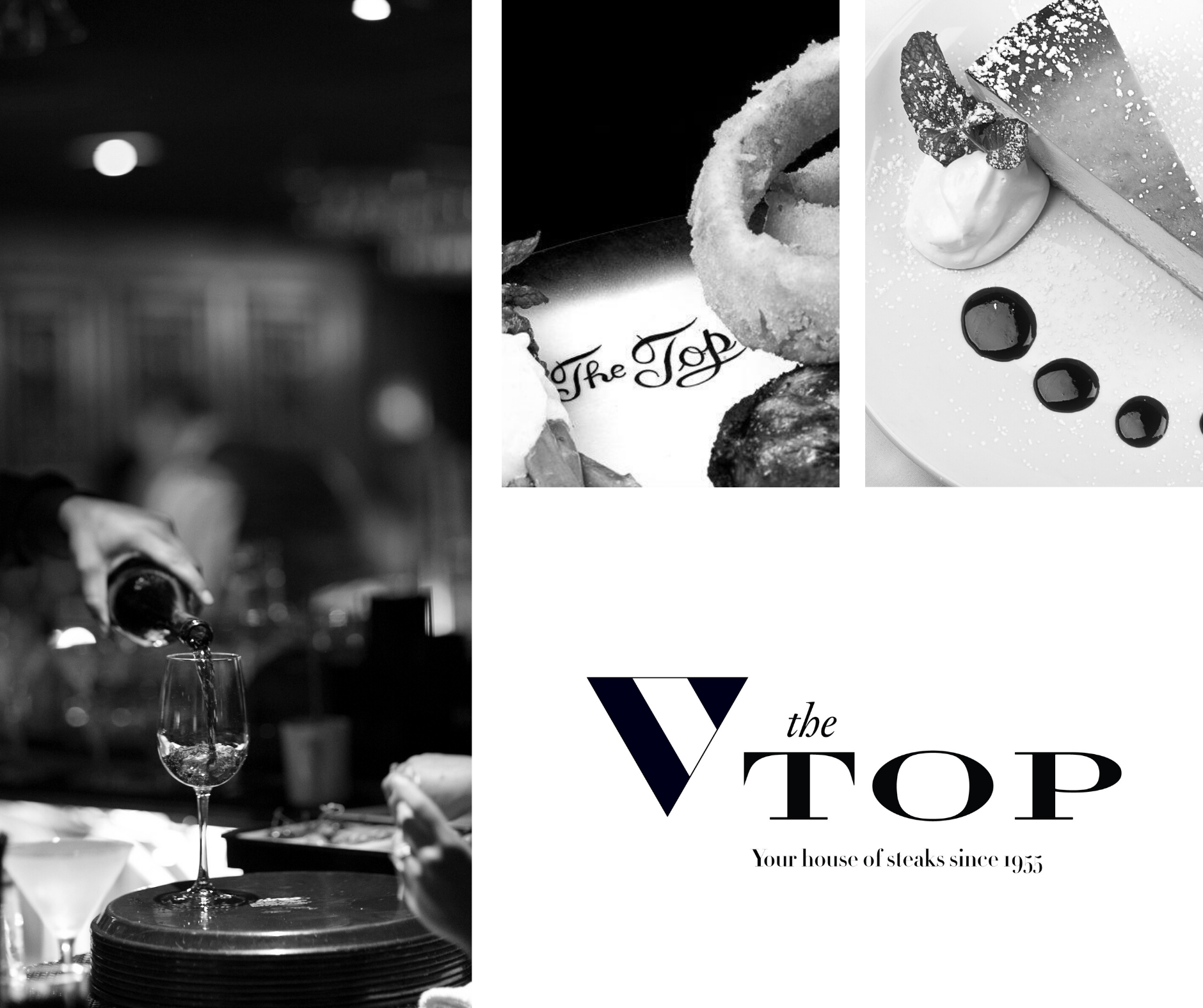 The Top Steak House, a 1950s supper club-style fine dining restaurant, opened its doors in April of 1955. The Top was originally owned and operated by Lee Henry and Bill Sapp, well-known Columbus restaurateurs who also owned the legendary Polynesian palace The Kahiki as well as beloved hot spot The Wine Cellar.

The Top is still locally owned and operated. During 67 years of business, the steakhouse has been through only three ownerships. The current incarnation is run by Regina Adkins and her husband Denver Adkins, who also serves as chef. Co-owners are Regina’s mother and stepfather, Joyce and Craig Hoover, and her sister and brother-in-law Emily and Matt Schoedinger. The Bexley family purchased The Top in 2006. Our house pianist Sonia Modes has played almost nightly since 1965. “There isn’t much difference,” she says. “Playing the piano last night was just like it was in 1965.”